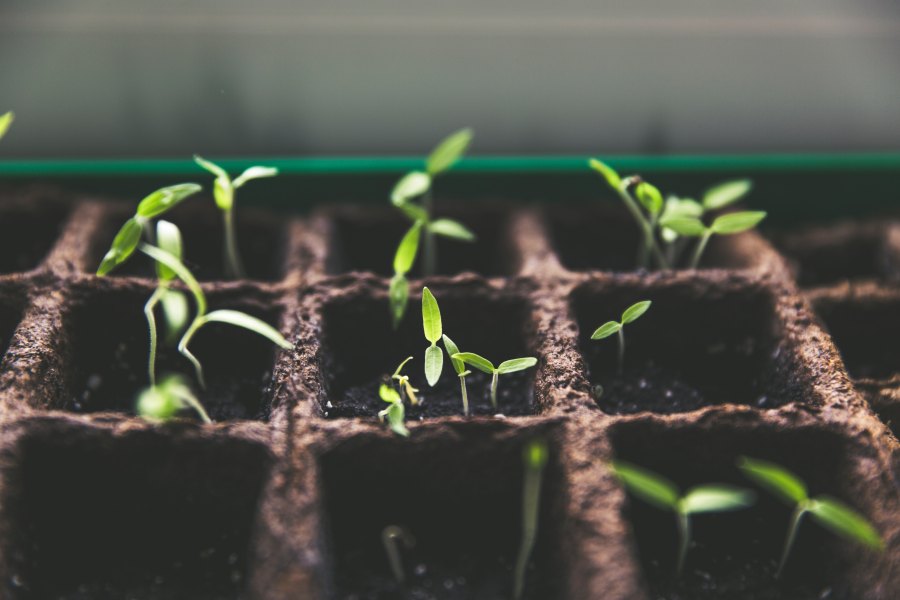 Where are you going? Where am I going? Where are we going?[1] My inclination when I hear this question is to simply pull out my calendar, and ask well, what date are you asking about? When do you want to schedule for? In this world we only really think about where we’re going in a temporal sense—only if it has to do with tomorrow, or next week, or maybe next year. We’re really great at talking about where we came from. Our history. Why things are the way that they are, why we are at this point in history, but we’re less clear about where we’re going.

Perhaps it’s because we are used to rationalizing other perspectives—I find myself getting a little nervous when people talk about the end times and the apocalypse, and perhaps you do too. Every day that is predicted by one group or another as the day the world will end passes with relatively few disruptions. Time keeps on marching onward, and it would be safe and rational to assume that maybe it just keeps doing this, and there’s no need to worry ourselves about the end of times.

But then, we run into passages like this one, from Revelation, where the writer is not simply talking about the end of days. The writer is audaciously claiming that not only will the end of times come with fire and beasts and dragons, but that the earth as we know it will be transformed into something new. And while our initial inclination may be to get a bit squeamish, perhaps this is an opportunity to put aside a concept of linear time, to step outside of our comfort zones and hear the hope that is so audaciously being offered.

At the very end of the Lord of the Rings movies, Frodo and Sam have finally cast the ring into Mount Doom. This is the end of the quest that they have given everything to complete. And before they drift out of consciousness, they begin reminiscing about the Shire, and home, and people they love. In the film, they’re laying on rocks that barely hold them above the molten lava streaming down the mountainside, they’re so thirsty and hungry that they can’t remember the taste of food. And yet, they are dreaming. The world is collapsing around them, so it seems, and yet they are dreaming about a better world, the world they had once lived in.

This is what I think about when we finally get to this point in the book of Revelation. “I saw a new heaven and a new earth; for the first heaven and the first earth had passed away, and the sea was no more.” These are the words that open today’s reading, but they are not the beginning of the book. If you read through the book of Revelation, (which some of you have been doing in the Revelation Bible Study) you’ll know that in order to get to this point, the reader has travelled a long way. From the letters to the churches, to the throne of the Lamb—from seals to scrolls to dragons to beasts to the fall of Babylon to the defeat of the beast and of Satan to the final judgement. There’s a lot going on in the first twenty chapters.

And when we arrive at chapter 21, the tone changes. We move from the throes of judgement to suddenly, “I saw a new heaven and a new earth; for the first heaven and the first earth had passed away, and the sea was no more.”. Something changes here—the tone of the text is altered. It’s like you’re laying on a rock on Mount Doom surrounded by molten lava and suddenly you start thinking about home, and green grass and sunshine.

I’ve always wondered why, in this moment, it’s the Shire that gets talked about by two people who barely have the breath to talk. They don’t talk about the lava. They don’t talk explicitly about the fear that they are going to die. They wish they could see home one more time, and this is what they talk about—the memories of specific places and people that they love.

If we were to ask Frodo and Sam where they are going, they may not be able to rationally articulate an concept of an afterlife, but in this moment when they think they are done for—when everything feels completely at an end, they begin to talk about home. This maybe doesn’t seem hopeful—they are after all weeping about things that they will never experience again, or things they wish they had done or seen once more. But just the courage to name these memories in the face of death and the end is ridiculous and full of hope.

All Saints is a feast day that is a little ridiculous—or at the least, a bit strange to us. We don’t often talk about death, let alone an afterlife in our culture and yet here we are on a day that explicitly recalls these things to our mind. We remember the saints of ages past, and on Friday, All Souls Day, we remembered all who have died.  This is a season where we remember that death happens. It’s part of our lives—to walk in the door this morning you had to walk or drive by the hundreds of saints buried around us at St. Paul’s—people who have experienced death. But we also remember today that resurrection happens. We articulate this hope every week when we say at the end of the creed that “we look for the resurrection of the dead, and the life of the world to come”.

If we can believe today’s gospel where Jesus raises Lazarus from the dead then I don’t think it’s too much of a leap to believe that this same Godhead has the power to make all things new. “I saw a new heaven and a new earth; for the first heaven and the first earth had passed away.” It’s not a new heaven and new earth as a second creation, another Genesis account, but it’s the transformation of this creation—this world that we live in.

To claim our identity as people who believe in a world that can be transformed—not abandoned, not left to its own devices—is to be a people who are audaciously… ridiculously hopeful. Just read the headlines. How can we possibly hope when everything feels so bleak? Revelation’s writer makes the claim that even, and especially after the first twenty chapters of judgement and fire that we should be hopeful that God will in fact make all things new.

The only hope, or else despair

Lies in the choice of pyre or pyre—

To be redeemed from fire by fire[2].

As much as this reading is about a new heaven and a new earth and what might happen after death, I don’t want you to walk away thinking that that’s all it’s about. The choice of fire or fire, pyre or pyre isn’t just Revelation’s judgement and new heaven and new earth. When I hear fire or fire, I’m thinking about the choices we have to make in this world every day. And sometimes, life can feel like death. People we love die, or grow ill. Our relationships break down and we can so easily hurt ourselves and others and our planet. Floods overturn our worlds and mass shootings kill our neighbors while they worship.

It sounds a little bit like the first 20 chapters of Revelation, doesn’t it? And I say this not because I believe the world is going to end soon, but because today’s reading tells us that if the fire of this world exists in this life, then so too can the new creation.

The only hope, or else despair

Lies in the choice of pyre or pyre—

To be redeemed from fire by fire

We have no choice. This is the road we have to walk in this life. So how are we going to do that?

Will we choose hope over despair? Will we claim the ridiculous, audacious hope that “we look for the resurrection of the dead, and the life of the world to come”? If we claim this hope for ourselves, then it doesn’t just have implications for the world to come, the ‘where are we going’ outside of any knowable timeline.

If we are a people of hope and of resurrection then that should change how we walk through this world and how we value it. Our world is not disposable or wholly evil—there are the Shires of our lives, the homes and places and relationships we dream about. If we claim the way of hope, then we believe in a world that can be transformed, even just a little bit into the world we dream of it being, the world that God dreamed and still dreams of it being.

If we believe in “the resurrection of the dead, and the life of the world to come” then we need to claim, to make a part of our lives this ridiculous, audacious hope that God is making all things new. To claim it, to make it part of our lives is to work to make things new in the world we live in. We can choose “hope, or else despair”—Saints of St. Paul’s… let’s choose hope.

(Sermon recording, with some variation from this text, will soon be found at St. Paul’s Episcopal Church, under All Saints Day, 2018, or may be found below.)

This is the crazed look he gets in his eye before he pounces on something (me). #SherlockTheSiamese
Still life
Saturdays are for books 📚📚📚 (I only bought two, okay? Please be proud of my restraint.)
Summer days—garden flowers, the best summer veg, good reads, finished projects.
The newest dahlia color, homemade chapati and yalekosu palya, and looking forward to a few days in this hammock soon. Happy weekend to me.
Nurturing my dahlias and canning jam. Basically need to start solving murder mysteries and growing vegetable marrows and then I will have arrived 💁‍♀️🫖